Case Study: How Folks Like Them Profited $6,000 in One Month 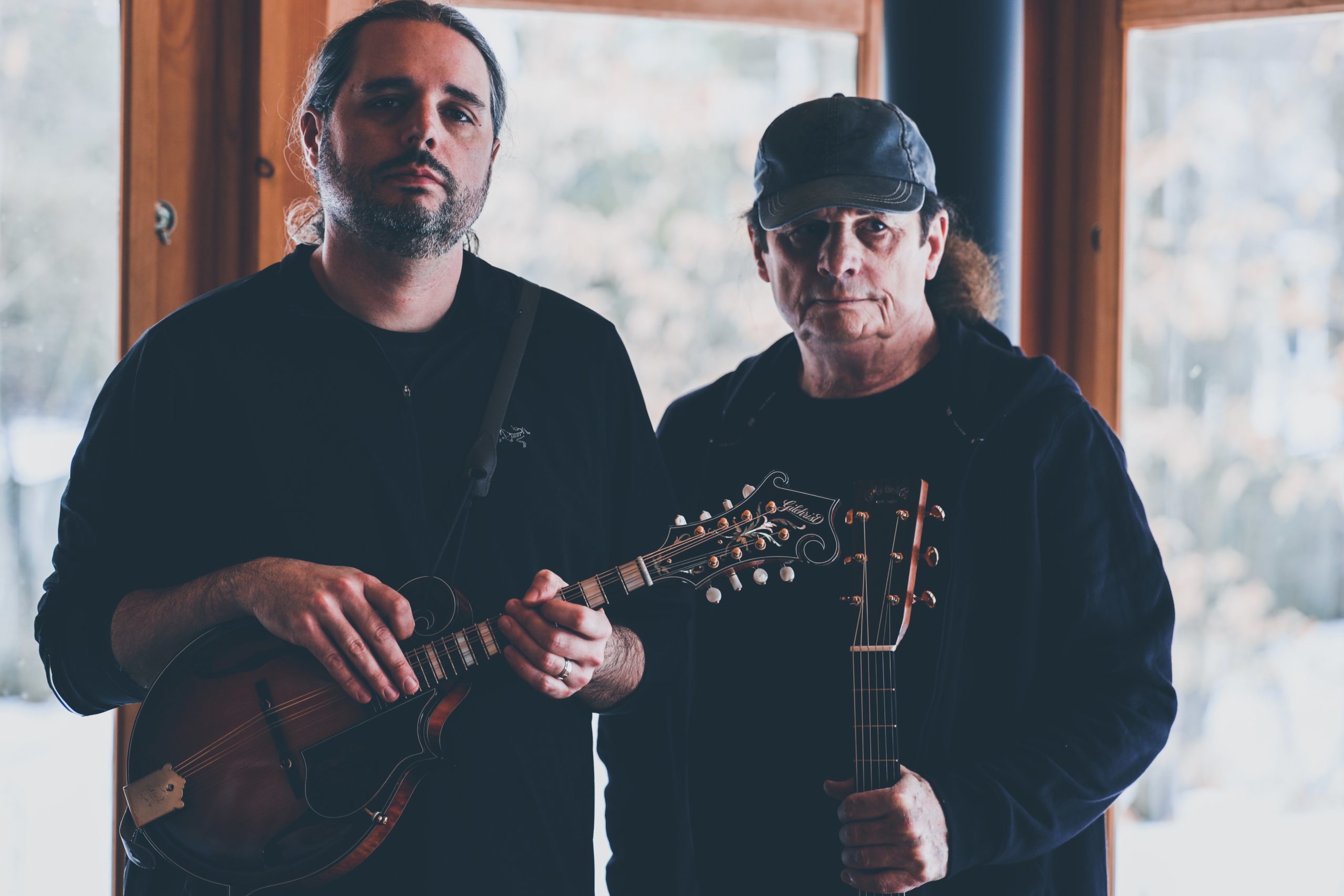 Folks Like Them onboarded to IndieX at the end of January 2021.

Since forming in February 2020 the group had already spent a large budget building awareness and video views campaigns. Nearly all of their monetization efforts had been spent on building a Spotify fan base.

While the duo had  created a great deal of audience awareness, apart from streaming monetization, no ongoing list building or sales efforts had been made.

Upon onboarding at IndieX, Folks Like Them had a warm audience of 97,000 of people who had watched 95% of their music videos on Facebook. An engaged audience, to say the least! They also had 9,360 Spotify Followers and 4,545 email subscribers. This was a great starting point for a grassroots artist. They had used a great deal of advertising spend to build this warm audience, giving us a great opportunity to expand on their efforts.

We identified the main points of optimization in their funnel as being:

1.  There was room to grow the email and customer list. Far too much budget was being spent on the front end traffic with very little follow up, nurturing or work towards ascending new fans to becoming customers.

2. Implementing an ascension path would be key. When people did become customers, there was nothing in place to nurture them to make further purchases.

3. The business model of focusing on streaming services just wasn’t financially sustainable. When compared to revenue that could be made from merch and physical music sales, streaming alone would not recoup advertising costs.  We needed to generate customers we could contact to grow the lifetime value of their customers and fans. 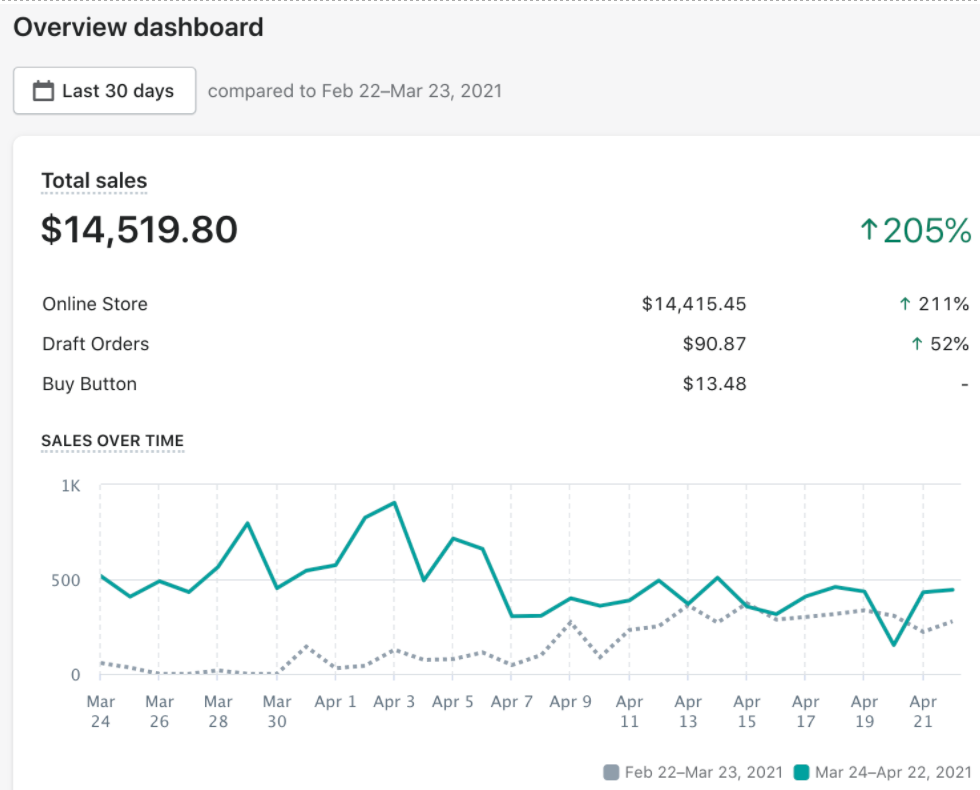 We started by simplifying their ad account by bialing back from 15 active campaigns to just two Fan Finders using their best performing videos, one nurturing campaign of retargeting their fans with new video content and two Spotify campaigns, one for warm audiences and one for ice cold traffic. We also assisted them in setting up proper Spotify tracking to analyze what impact the advertising was having on streaming numbers and followers. The new Spotify campaigns produced nearly double the results of their old campaigns and a weekly budget of $2,000 was returning around 1,850 new Spotify Followers.

We then moved to building out a nurturing strategy starting with email opt in campaigns and proper email nurturing with the aim of ascending these fans to become customers for the first time. Their email list increased from 4,545 to 13,921 subscribers at an average cost per lead of $0.49.

Migrating the band's email marketing platform and CRM from Mailchimp to Drip gave us greater flexibility for building out abandoned cart series, an introduction series for new customers and subscribers, and a post-purchase workflow that makes continuous offers to existing customers every month based on their previous purchase activity.

Poised for a brand refresh, we then worked with Folks Like Them to transition their old Wix website and store to an updated Squarespace build combined with a Shopify store. We built out 2 main sales funnels: (1) An ascension funnel that would target the band's warm audience with an offer for their latest CD and (2) a free + shipping/ handling campaign for a signed CD that incorporated two upsells of additional albums.

From the end of March through to the end of April we spent $8,985 in ad spend and generated $14,520 in revenue. The majority of that revenue was from new, first time customers who will soon be entering a post-purchase workflow that will continue to make regular sales offers for the purpose of increasing customer lifetime value through ascension.